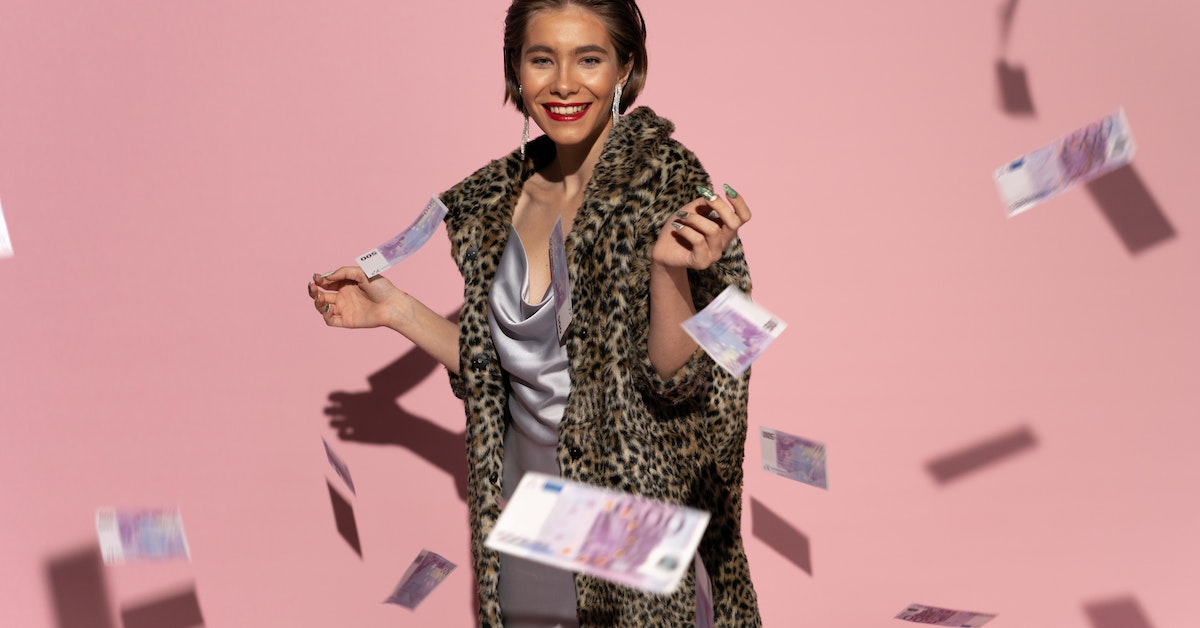 Although such metrics are not all-encompassing, measurements of private wealth help in putting the financial health and economic activity of some of the world’s wealthiest cities in perspective.

To rank the world’s wealthiest cities, this infographic gets information from the Henley Global Citizens Report in partnership with New World Wealth. It also leverages a comprehensive data set that tracks the movements and spending habits of high-net-worth individuals in over 150 cities around the globe.

Which cities and regions have a net worth greater than $1 million and with the biggest concentrations of millionaires around the world?

To be specific, the United States claims five of the cities in the top 10, with  New York City in the top spot.

The region with the second most millionaires in Asia, with six cities in the mix. Three of these cities are in China including Hong Kong (SAR).

The third region is Europe with five cities, although among those five only London makes it into the top 10 portions of the ranking. Oceania also has two cities on the list which are both located in Australia.

Let’s discuss the first 5 cities on the top ranking.

New York is the wealthiest city in the world and it is home to 345,600 millionaires with a total private wealth that exceeds $3 trillion.

It is home to many Fortune 500 companies and is the financial heart of the United States, with the New York Stock Exchange and NASDAQ located in the Big Apple. The city’s real estate market is known for being expensive with sky-high property values and rents.

Japan’s largest city is home to the Tokyo Stock Exchange, which is also one of the largest stock exchanges in Asia by market capitalization. It is also a major center for banking and insurance and is home to many multinational companies like Honda and Sony.

The San Francisco Bay Area, a city in the United States, boasts 276,400 millionaires. The city is known as the mecca of tech innovation, and as a result, the region has a high concentration of wealthy individuals.

San Francisco also has the highest median household income in the United States. The number of millionaires in the city has been growing steadily over the last 10 years and if the trends of recent years continue, San Francisco could become the number one millionaire hub by 2040.

London has been the World’s wealthiest city for years, but over the past decade, there has been an outflow of millionaires in the city.

Today the city holds a more humble position with 272,400 millionaires. The city is known for its financial and business sectors and it attracts a significant number of high-earning professionals who contribute to its reputation as a hub of wealth and luxury.

Singapore is home to 249,800 millionaires which makes it the second richest city in Asia after Tokyo.

Singapore has one of the highest densities of millionaire households in Asia, with more than 5% of households having at least $1 million USD in net financial assets.  This is due to Singapore’s strong economic growth and favorable business environment, which has attracted many wealthy individuals and families to the country.

Additionally, Singapore’s political stability, low crime rate, and high standard of living have also contributed to its appeal as a place to live and work.

The cities shown in the table above are already well-established locations for high-net-worth individuals. Some of these cities have topped the ranking for decades, while others are less well-known. Let’s briefly discuss some of the fastest-growing cities for the rich.

A few tax-friendly states in the U.S. like Texas and Florida became home to American companies moving their head offices there.

Looking to the future, companies and high-net-worth individuals will inevitably move to the cities where they are treated best. Countries trying to attract wealthy individuals will have to apply tax-friendly policies along with other factors such as quality of life, education, safety, and access to amenities that ultra-wealthy residents value.