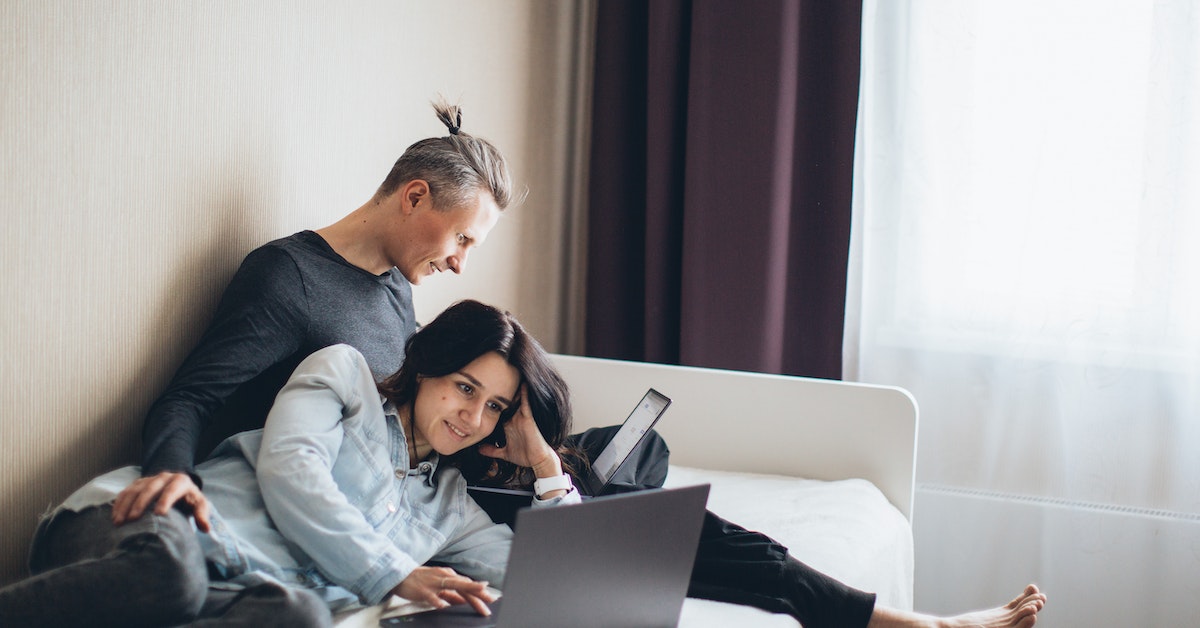 Netflix is one of the well-known pioneers of mass-market video streaming. The service has become so popular that the word “Netflix” is now closely associated with watching a movie or television show.

Although it’s one of the most recognized streaming platforms in the world, the question is, has it been able to maintain its dominant position in the industry now that more competitors have entered the fray?

We will discuss how Disney’s streaming empire (Disney+, Hulu, and ESPN+) has quickly gained subscribers and is giving Netflix a run for its money.

Netflix was founded in 1997 and started out as mail-order DVD rental company. Reed Hastings who is one of the co-founders told Fortune Magazine that he got the idea for Netflix after he was charged a $40 late fee for a VHS he had rented out.

Netflix had evolved by 2007 from a relatively modest DVD rental company into a ground-breaking subscription-based streaming service. Although there were a few other streaming platforms at the time, Netflix had a significant first-mover advantage, operating on a subscription model and acquiring a wide pool of distribution rights from different studios.

This allowed Netflix to grow rapidly and establish itself as an industry leader. From 2007 to 2022, the company’s subscriber base grew from 7 million to 221 million, nearly 3,000%.

When Did Disney come into the Picture?

The Walt Disney Company became part of the streaming industry in 2009 when it first joined Hulu as a minor stakeholder, but became more directly invested in 2016 when it bought a 33% stake in BAMTECH Media, a video streaming technology company.

Although Disney arrived much later on the scene compared to Netflix, it didn’t take long for Disney’s platforms to gain traction. As of Q2 2022, Disney’s streaming empire (Disney+, Hulu, and ESPN+) has more combined subscribers than the number of subscribers on Netflix, and are gaining at a rapid pace.

Other streaming services like HBO Max and Amazon Prime video are also picking up steam, which begs the question: has the Netflix empire started to tumble?

Netflix shared its Q1 results in April 2022 which showed a loss of 200,000 subscribers. Although the loss is barely a fraction of its 200+ million subscribers, it was the company’s first drop in subscribers in over 10 years.