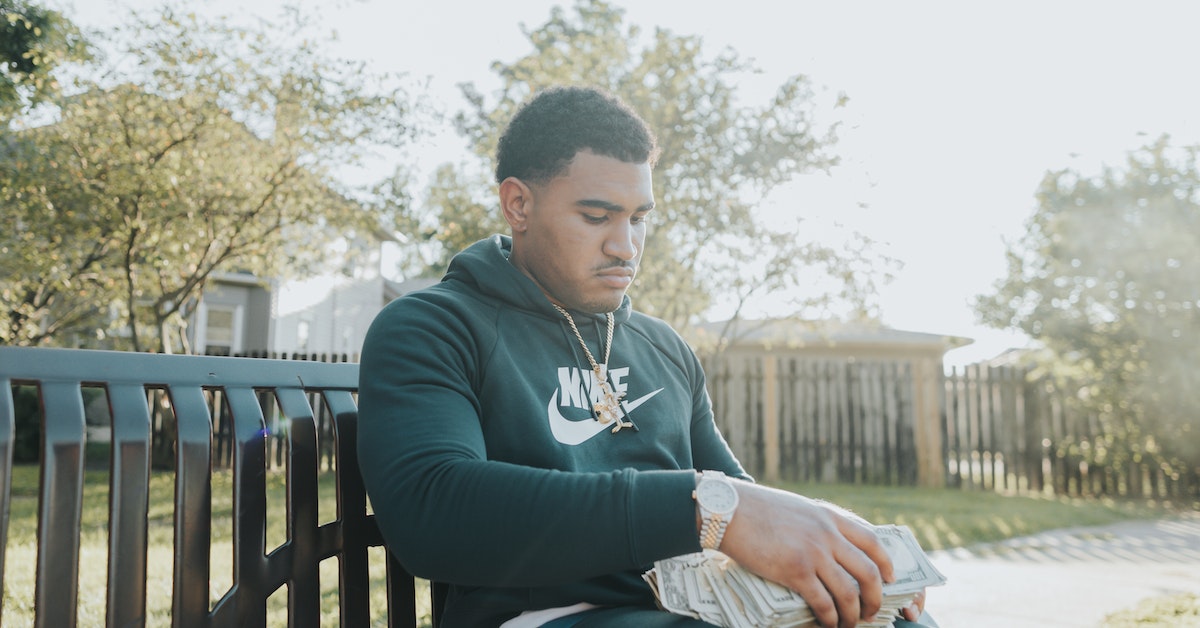 The last decade has seen several changes in the World’s richest billionaires list. The first one is the new faces at the top of the leaderboard that was never there before. But one of the most obvious changes is that the richest billionaires have accumulated a lot more wealth in recent years.

Using Forbes’s annual data on the richest billionaires, we’ve visualized the wealth and ranking of the top 10 billionaires over the past decade.

Although the pecking order has fluctuated, the leaderboard remains very exclusive. Out of a possible 10 Spots, only 19 individuals have made the list over the last decade.

Below is the current list of the richest billionaires in 2022, including the first time they appeared on the list. (if in the last decade)

Billionaires with a (-) means that they first made the list at an earlier date. For instance, Mukesh Ambani made the 2008 list.

Microsoft co-founder turned Philanthropist, Bill Gates, has always made the top list for many years. Being ranked in the fourth spot over this time period is the lowest rank Gates has ever been. Bill Gates has pledged to give away nearly all of his fortune to the eponymously named Bill & Melinda Gates Foundation.

Jeff Bezos sat at the top of the world’s richest people ranking from 2018 to 2021. He was bumped out by Elon Musk in 2021. In 2020 Bezos became the first person to amass a $200 billion fortune after amazon’s stock price surged during the Covid-19 pandemic.

In recent months, Jeff Bezos’ net worth has taken a hit as amazon’s share price has fallen back down.

The Rich Keep Getting Richer

The median net worth of the richest billionaires has significantly grown over time.

Most fortunes are held in the form of real estate, business equity, and publicly-traded stocks—-all asset classes that have benefited from the era of cheap money and ultra-low interest rates.

The median net worth of the top 10 billionaires has nearly tripled from $39 billion to $115 billion over the decade period.

The first billionaire to pass the $100 billion threshold was Jeff Bezos in 2018 when he took the top billionaire spot from, Bill Gates. Eight (8) of the billionaires in the top 10 list are centibillionaires.