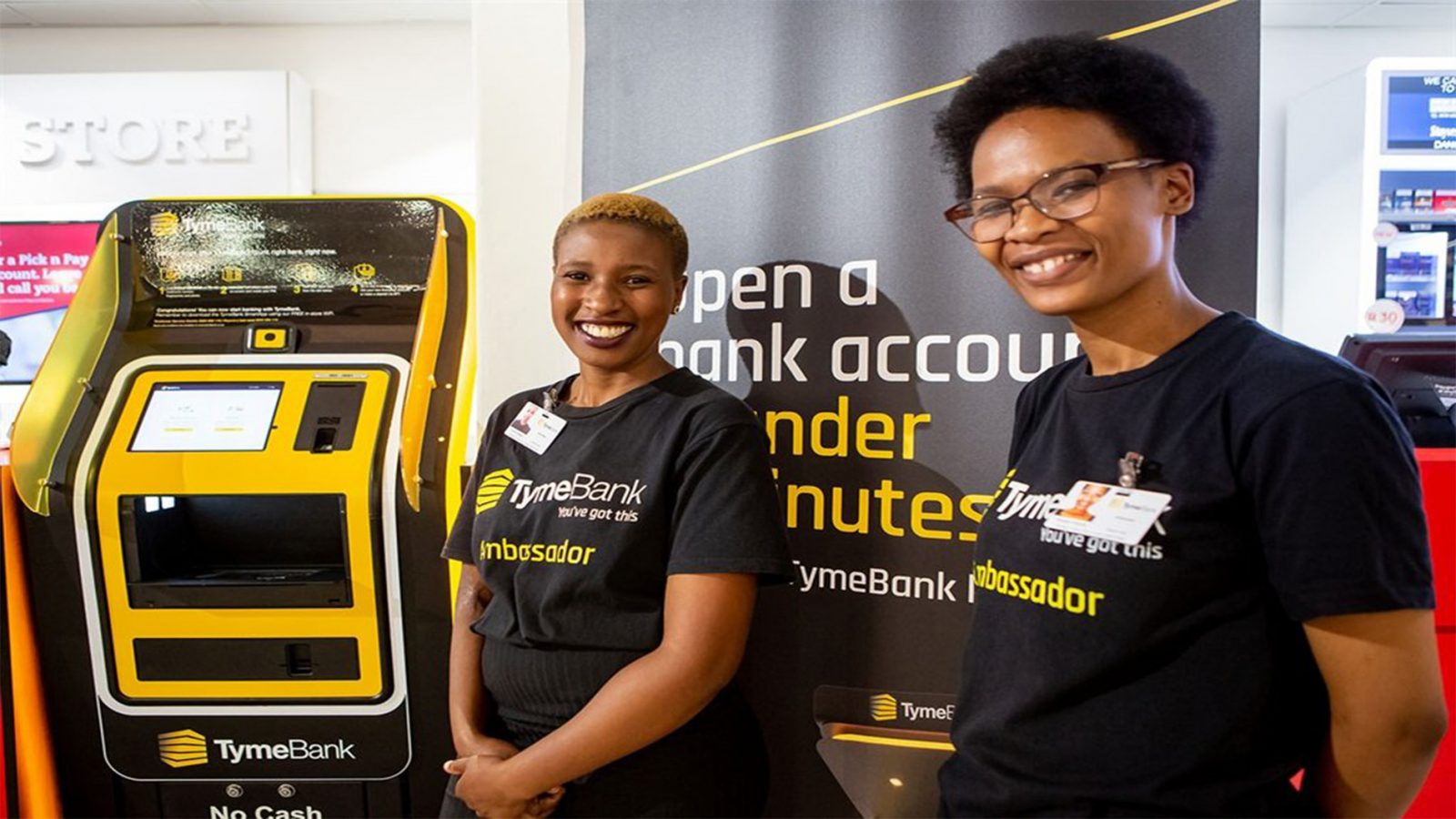 TymeBank is a new kind of online bank that uses technology. They can offer much cheaper banking services because they don’t have to keep up any physical locations. For example, they can waive monthly fees and only charge you for the services you use.

TymeBank is also an online bank that helps people with their money. It tries to make sure that all South Africans have the same access to financial services at reasonable prices so that they can help the national economy and benefit from it.

TymeBank does not have any physical locations. Instead, it runs a nationwide network of self-service kiosks through its mobile banking app, its online banking website, and its partnerships with two retail chains.

This company offers online banking services and Since the company doesn’t have to pay for brick-and-mortar locations to provide banking services, it can offer internet banking to its customers at much lower prices.

They have more than 14,000 teller locations in the Pick & Pay and Boxer network, as well as more than 700 self-service kiosks staffed by friendly, knowledgeable TymeBank Ambassadors.

All of their products and services are made with the user in mind so that they are easy to find and use.

Most Pick & Pay and Boxer stores have TymeBank kiosks, and you can deposit and withdraw money at any cash register.

Their banking app and online banking are always available, and services like SendMoney make it possible to send money to someone who doesn’t have a bank account.

It’s not necessary to make banking too hard because they make it a point to be clear about what they charge for and what is free.

They can give you a lot more for a lot less money because they are a digital bank and don’t have physical branches. They also work with Pick & Pay and Boxer stores to save money.

Coen Jonker is the CEO and Executive Chairman of Tymebank.

By the year 2000, he was the CEO of the company. In the same year, he joined the top management team at Nedcor Bank.

After being a lawyer for a while, he became the Director of Community Banking at Standard Bank in 2005. There, he oversaw the implementation of a plan to expand the bank’s services to groups that hadn’t been served before.

This led to digital channels and more than a million new clients. In 2011, he was made a Partner in the strategy and innovation practice at Deloitte.

Coen moved to Hong Kong to run the digital operations for CBA across Asia. He has been CBA’s Group Executive since 2017.

He is in charge of the company’s retail banking and insurance operations around the world. Coen and African Rainbow Capital worked together to buy Tyme from CBA.

He has two well-known degrees in law and an MBA from GIBS. He has served on the boards of eBank Namibia, Vietnam International Bank, and PT Bank Commonwealth in Indonesia, where he was chairman.

Sandile Shabalala has extensive experience in the banking industry and currently serves as CEO at Tymebank.

Among his many talents are those of customer service, sales, credit, leadership, and oratory.

In addition to his Master of Business Leadership from the University of South Africa, where he concentrated on Strategic Marketing, Advanced Financial Management, and Corporate Financial Strategy, he possesses extensive experience in the fields of public sector banking, corporate banking, retail banking, and business banking.

African Rainbow Capital (ARC) and Ethos Private Equity said that R200 million will be invested in TymeBank by the Ethos Artificial Intelligence (AI) Fund and other investors.

After putting money into TymeBank, the Ethos AI Fund will own 8% of the business.

Since it opened, more than 400,000 people have opened bank accounts with TymeBank. This could increase the bank’s enterprise value.

The bank has gained customers much faster than it thought it would, and they are on track to reach its goal of 500,000 customers.

DPO Group: This is a company that deals with money transactions over the Internet.

Appzone Group: It is responsible for Finance, Banking Software as a Service (SaaS), and Payment Processing.