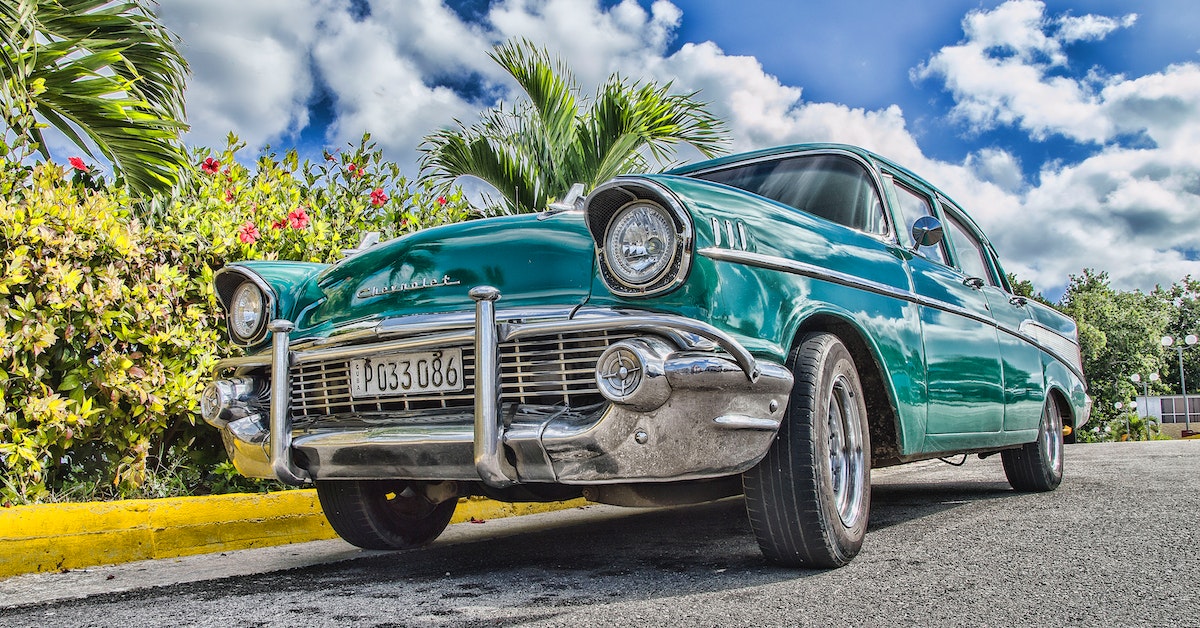 The automotive industry is one of the fastest growing in the world. In such a competitive market, new cars are becoming increasingly expensive as manufacturers strive to unleash their best builds to remain competitive.

Despite their high cost, modern cars are more durable than ever before, ensuring that car owners get their money’s worth. When properly maintained, well-built cars can travel for a long time.

However, when purchasing a new or used car, it is crucial to consider the vehicle’s dependability and maintenance costs.

That being said, we used iSeeCars data to determine the most incredible cars that have the longest-lasting mileage or even exceed the 200,000 mark.

iSeeCars examined over 2 million vehicles to determine which models have the greatest potential for longevity. On average, 1% of cars built each year exceed 200,000  miles. Some models outperform that static, with some approaching 300,000 miles.

The study required a vehicle to have been sold for at least 10 of the previous 20 years.

According to the iSeeCars study, SUVs, and trucks account for 75% of the top 20 vehicles with the potential to last the longest, with Toyota alone accounting for half of the top 20.

In this article, we’ll look at the top ten cars with the highest mileage, as well as the model to which they each belong.

The top ten list of the longest lasting cars in miles each have over 3% of their vehicles reach 200,000 miles and include a variety of vehicle types including 6 SUVs (one hybrid), two pickup trucks, one sedan, and one hybrid hatchback.

The term SUV is automotive industry jargon for Sports Utility vehicles. It refers to a car that sits high off the ground and typically has four-wheel drive and rugged styling.

The SUV family has become the go-to option for many buyers looking for a car that can do it all. Large SUVs are frequently used as road trip vehicles by large families which means they get a lot of miles.

Looking at the top ten longest-lasting cars in terms of miles, the top three are SUVs, with the first two capable of lasting nearly 300,000 miles.

The six SUVs listed below are among the top ten longest-lasting cars in terms of mileage.

In an iSeeCars study, the Toyota Sequoia leads them all with just under 300,000 miles on the clock.

According to iSeeCars, 1% of all Toyota Sequoias on the road currently have at least 296,509 miles on their odometers.

The Toyota Land Cruiser has a proven track record of durability, but its aging platform has been surpassed by the modern and refined Sequoia, as evidenced by Toyota’s newer SUV’s heavier use and higher mileage.

There’s a reason Land Cruisers are the vehicle of choice for off-road enthusiasts. It has been one of the most reliable production vehicles in existence for decades, though it was surpassed by Sequoia and now ranks second on the list.

According to iSeeCars, the top 1% of Land Cruisers on the road today have at least 280,236 miles on the clock.

Although the Toyota Land Cruiser was discontinued in the US in 2021, it remains a popular model in middle eastern countries such as Qatar, Bahrain, and the UAE

One of the oldest vehicles is the Chevrolet Suburban. It is a full-size SUV that has enjoyed tremendous commercial and critical success over the years.

Because of its impressive and consistent quality, the Chevrolet Suburban has earned a legendary reputation.

It has a lifetime mileage of 265,000 miles. With proper maintenance, you can expect the Chevrolet Suburban to last at least 13 years if you drive 15,000 miles per year.

According to a recent study conducted by market research firm iSeeCars, the GMC Yukon XL, is one of the longest-lasting vehicle nameplates on the market today, with exceeding miles of 200,000. The GMC Yukon XL is the fourth longest-lasting SUV vehicle and ranks fifth among the top ten longest-lasting cars in terms of miles with a potential mileage of 252,360 miles or more.

The Chevrolet Tahoe is essentially a suburban with a shorter wheelbase, so its inclusion in the top ten is not surprising.

According to an iSeeCars study, the Chevrolet Tahoe is among the models that can travel 200,000 miles. It takes 250,338 miles.

It is the fifth SUV on the list but it is ranked seventh overall among the top ten longest-lasting cars in miles.

ALSO READ  10 Most Surveilled Cities in the World

Toyota Highlander hybrid is a unibody SUV that, according to iSeeCars, can travel at least 244,994 miles for the top 1% of cars on the road.

It is ranked the #6 SUV in the list and ranks tenth overall among the top ten longest-lasting cars in miles.

This list is more diverse, with American and Japanese models appearing to be on par. The GM family of SUVs (Tahoe, Suburban, Yukon, and Yukon XL) are narrowly edged out by Toyota’s full-size options (Sequoia and Land Cruiser)

For decades, pickup trucks have been the most popular mode of transportation in the US due to their unrivaled versatility and toughness.

Today’s pickup trucks are packed with modern technology and premium features, which is why they remain strong in their position and have managed to produce two types of vehicles in the lasting cars in terms of miles.

These tough machine of trucks are made to last. They can be fully functional for many years if properly maintained, which helps keep the used market flooded with options. This implies that new pickup trucks may last you a half lifetime.

Because most pickups are incredibly durable, exceeding 100,000 miles is not uncommon. Some, on the other hand, will last significantly longer if properly cared for.

Two pickup truck models among the top ten longest-lasting cars in miles are;

The Toyota Tundra is known for its dependability and has even served as a military vehicle in war zones.

It comes as no surprise that is the most durable pickup truck on this list. Toyota’s dependability combined with pickup toughness means that the top 1% of Tundra on the road have 256,022 miles or more on the clock.

Toyota isn’t the only Japanese brand with a reputation for dependability. Honda has an impressive resume as well, which is why Ridgeline is featured here.

Ridgeline is a midsize pickup with exceptional towing capabilities and fuel economy ratings.

The top 1% of Honda brand pickup trucks on the road today have logged at least 248,669 miles. This places it eighth in terms of mileage longevity.

Even though Japanese trucks have slightly longer potential lifespans, their sales are nowhere near those of their American counterparts.

Difference between a sedan and Hatchback

Despite many changes and facelifts in comparison to other car segments, the Sedan has maintained its popularity as the flagship car for most automobile manufacturers, with a large and growing demand base. As a result, there is a lot of competition.

A hatchback is a car body style with a rear door that swings upward to allow access to the cargo area.

The only Sedan car that made it to the top ten is Toyota Avalon.

The Toyota Avalon is ranked ninth on the list and is the only Sedan on the list. It consistently ranks at the top of its class regarding vehicle quality and dependability, which explains why people are keeping them for longer.

Even though Toyota stopped selling the Avalon in 2022, it remains the only Sedan on this list.

According to iSeeCars, the top 1%of Avalons on the road has logged at least 245,710 miles.

The Prius, another Toyota hybrid that ranks sixth in the ranking, is one of only two Toyota vehicles on this list that aren’t SUVs or trucks. It is the only hybrid hatchback on the list.

Though it’s not for gearheads, we have to admire its ability to travel hundreds of thousands of miles without breaking down.

According to iSeeCars, the top 1% of Prius odometers have more than a quarter million miles.

The final category is Electric cars, which only include the Tesla Model S with 133,998 miles and Nissan LEAF with 98,081 miles due to the 10 years production requirement.

Their figures are significantly lower than those of the vehicles discussed above, but the comparison could be fairer. We won’t be able to assess the long-term reliability of electric cars for at least another decade.

The Tesla Model 3, the first EV to sell over one million units, will most likely become the first reliable benchmark