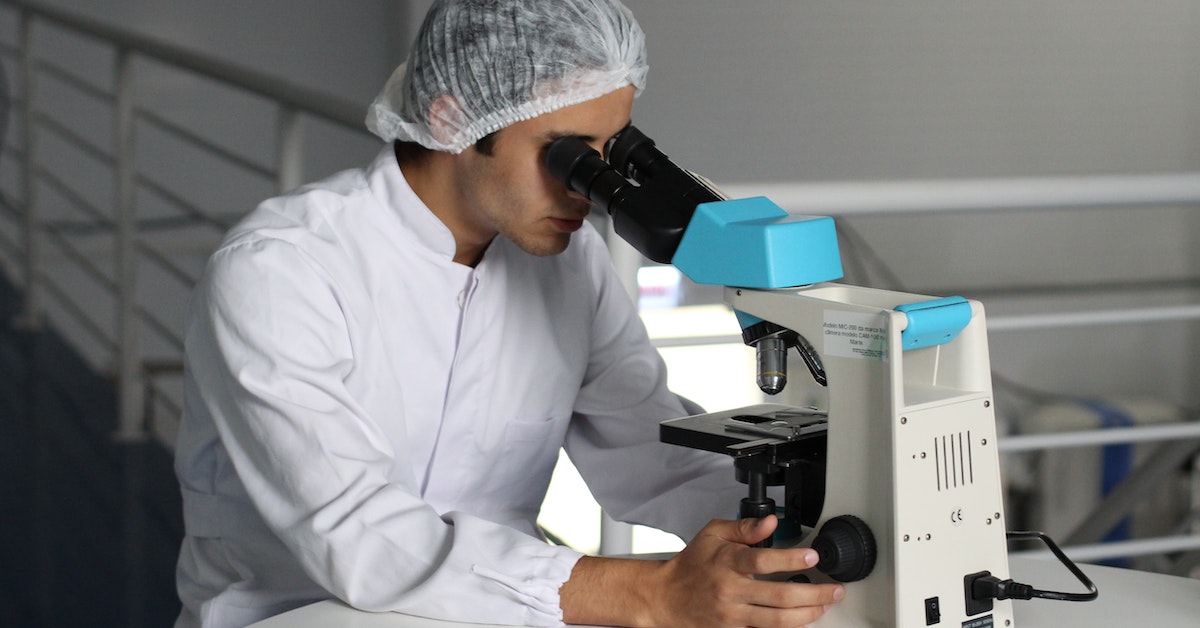 The global investment in research and development (R&D) has tripled to $2.4 trillion since 2000.

R&D spending is now targeting a wider global reach. In 1960, the U.S. made almost 70% of global R&D spending and this had fallen by 30% by 2020. R&D plays a vital role in a country’s economic growth and innovation, impacting nearly every corner of society either directly or indirectly through job creation, public health, national security, and industrial competitiveness.

What does an innovative economy mean?

Innovation can be inherently challenging to quantify, but the Global innovation index is a longstanding attempt to do just that.

The framework used for the index was designed to create a more complete analysis, comprising of 81 indicators across seven categories to calculate the score of one country.

From the above table, the framework aims to identify indicators that foster an innovative environment and breakthrough technologies.

It is important to note that each country’s overall innovation score is a mix of these categories and countries with similar scores can have strengths in different areas.

The 10 Most Innovative Countries in 2023

Switzerland has been ranking at the top for 12 years in a row above—above the U.S., South Korea, and Isreal. This might be surprising but the country’s intellectual property rules are considered world-class, and they are complemented by strong collaboration between industry and universities. Additionally, the country attracts top talent due to its high quality of living.

The United States which is a top spender on R&D at over $700 billion per year takes the second position. Globally, out of the top five R&D spending companies, four of them are in America. These companies include Amazon ($42.7 billion), Alphabet ($27.6 billion), Microsoft ($19.3 billion), and Apple ($18.8 billion).

Countries across Europe have appeared the most in the top 10, including Sweden at #3, the United Kingdom at #4, and the Netherlands at #5.

South Korea which is ranked #6  is known for its high R&D intensity. This is driven by the region’s industrial conglomerates, known as chaebols, that are generally family-owned. Some of its largest companies are Samsung and LG which are known for their high degree of corporate academic collaboration.

Below we will discuss the most innovative countries by region.

The U.S. ranks highest in North America. The country for many years now has been known as a global leader in innovation, with a strong track record of introducing new ideas and technologies that have transformed the way people live and work. The U.S. ranks #1 in a number of indicators, such as university-industry R&D collaboration and intangible asset intensity.

Honduras ranked #113 is another interesting example. A new economic zoning experiment knowns as Zones for Economic Development and Employment (ZEDEs) is driving innovation in Honduras.

To date, these zones have attracted almost a quarter billion dollars in private investment funding and it has also created thousands of new jobs.

Chile which ranks #50 globally ranks first across the region, due to its promising tech sector. Chile is still the home to an estimated 8,000 tech companies. The country also has the highest scale of mobile connectivity in South America. Towards the end of 2021, Chile launched the first 5G network in South America.

Chile is followed by Brazil which ranks #54. Brazil saw a record number of IPOs in 2021 that was valued at nearly $7 billion.

The Middle East and Central Asia

Isreal which ranks #16 globally is the highest ranked in the Middle East and Central Asia. this is the sole country globe wide that spends over 5% of GDP on R&D. it is also the overall global leader in patent application and information and communication technology (ICT) services exports.

The country’s density of start-ups per capita is 16 times that of Europe. In second place is the small island nation of Cyprus which ranks #27 globally. This country is supported by government funding and is focused on start-ups.

Turkey which ranks #37 globally is ranked fourth in this region. Turkey is home to six unicorns (a privately-held startup with a valuation of over $ 1 billion) and is fostered by its development of a Megatech corridor through Istanbul to Izmir.

Europe is a powerhouse for fostering innovative ecosystems since it has 15 of the top 25 economies in the world. This continent is also a leader in social progress, equality, and life satisfaction.

The region has a score of 30 on inequality according to the Gini Index compared to 41 for America. Although technological output can’t go unnoticed when you talk or think of Europe,  VC deals also surged over 53% in Europe in 2021. The leading cities for VC activity in Europe include London, Berlin, and Paris.

South Korea which ranks #6 globally ranks highest across East Asia and Oceania region. The country has established itself as a leader in technology and innovation globally. Through its New Deal initiative, the South Korean government is spearheading projects on smart healthcare, AI, and smart industrial complexes.

In addition to that, it is also accelerating the construction of eco-friendly infrastructure and renewable energy. South Korea’s Hyundai and its subsidiary Kia have made considerable ground in electric vehicle (EV) production, comprising 9% of the U.S EV market which is the second-highest share after Tesla.

Although China does not rank top 10 globally, it ranks #1 in multiple indicators, such as labor productivity growth and trademarks by origin. From 2011 to 2019, China’s economic output per employed worker averagely increased by an impressive 4.2% annually.

The island nation of Mauritius is ranked first in Africa. The nation ranks #45 globally. Underscoring its rank is where the strength of its institutions and market sophistication is.

South Africa which is ranked #61 globally ranks second in Africa with its city of Cape Town attracting a proposed $300 million Amazon headquarters.

Big companies such as Oracle, IBM, Google, and Microsoft have offices in Cape Town. Panasonic also opened its headquarters in Cape Town in 2018 which is the country’s expanding tech hub. 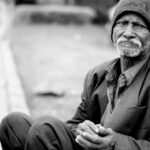 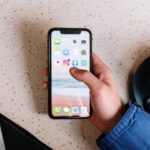