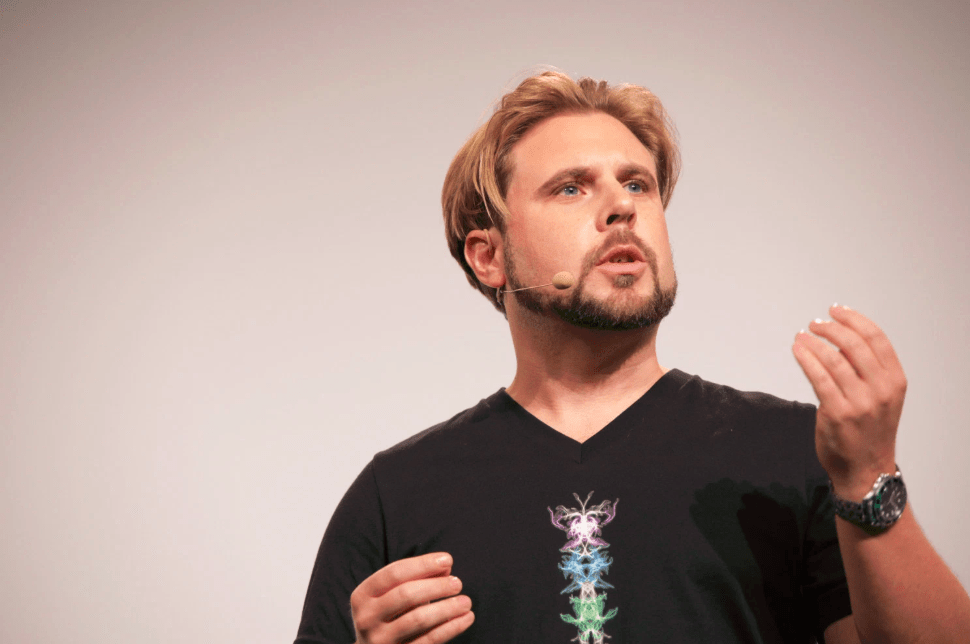 The Sun Exchange is a South African-based company. In the solar business, the company employs a wide range of experts who specialize in different aspects of solar energy.

Their purpose is to establish solar projects in their country and neighboring countries as a result of the best solar energy conditions in the globe. To put it another way, you can invest in the projects and receive the benefits of their solar energy production. As a result, you could be making money for up to 20 years! There are a few things you should bear in mind before joining a global peer-to-peer solar cell leasing service.

Additionally,  Sun Exchange is a buy-to-lease marketplace for solar projects where customers may invest in projects and earn money from the electricity provided by those installations.

In the long run, sustainable investing has the potential to yield large dividends for the investor. You can be a part of this rising trend towards clean, renewable energy that is both good for the environment and good for your investment accounts with Sun Exchange.

How the Sun Exchange Works

The Sun Exchange idea is so simple therefore anyone can participate in solar growth. It’s a corporation that’s spearheading the creation of new project financing avenues.

A school, hospital, church, or other major facilities in a sunny region like Africa, India, or South America is an example of a project for which investors acquire solar panels.

The owners of the buildings or structures on top of which the solar panels will be put are leased by investors.

The project will be installed once it has been completely funded and all of the available solar panels have been acquired or leased.

Investors get paid depending on how much solar energy their investment on the other side of the planet generates.

This lowers the cost of solar power for locations that lack access to conventional funding but have an abundance of free, natural sunlight, and it is on track to significantly reduce global CO2 emissions.

Abraham Cambridge is a 40Under-40 African Business Icon and one of ESI Africa’s “African Energy Elites.”

He is not only a climate scientist and solar power expert but also a serial clean-energy entrepreneur.

On top of that, he is a well-known expert in solar and blockchain, constantly featured in the media, and offers keynote presentations across the world.

He has contributed highly to the growth and development of the company. As a result, Sun Exchange was named one of Fast Company’s Top 10 Most Innovative Companies in Africa.

He has more than three decades worth of experience selling technology and exceeding revenue objectives in a wide range of industries. This has made him an inspirational team builder.

Furthermore, he is a strategic planner with 15 years of public board experience in the technology, mining, and healthcare industries.

At Daiwa Capital Markets in Hong Kong, he worked on a wide range of traditional and environmentally friendly financings in the Asia Pacific region while earning his masters and BA in Financial Engineering and Political Science from Columbia University.

At UBS, JPMorgan, Merrill Lynch, and ANZ, he also worked in debt capital markets and syndicates in a similar capacity.

As a corporate financier who has worked in both developing and developed economies, he brings to the Sun Exchange a strong desire to help good causes find long-term financial solutions.

The ICO’s objective is to make solar photovoltaic (PV) cells, which cost roughly $10 each, more affordable for anyone who buys SUNEX tokens (made on the Ethereum network).

According to The Sun Exchange, the cells will be used in solar projects for companies, hospitals, and schools in Southern Africa, the Middle East, and other sunny emerging countries.