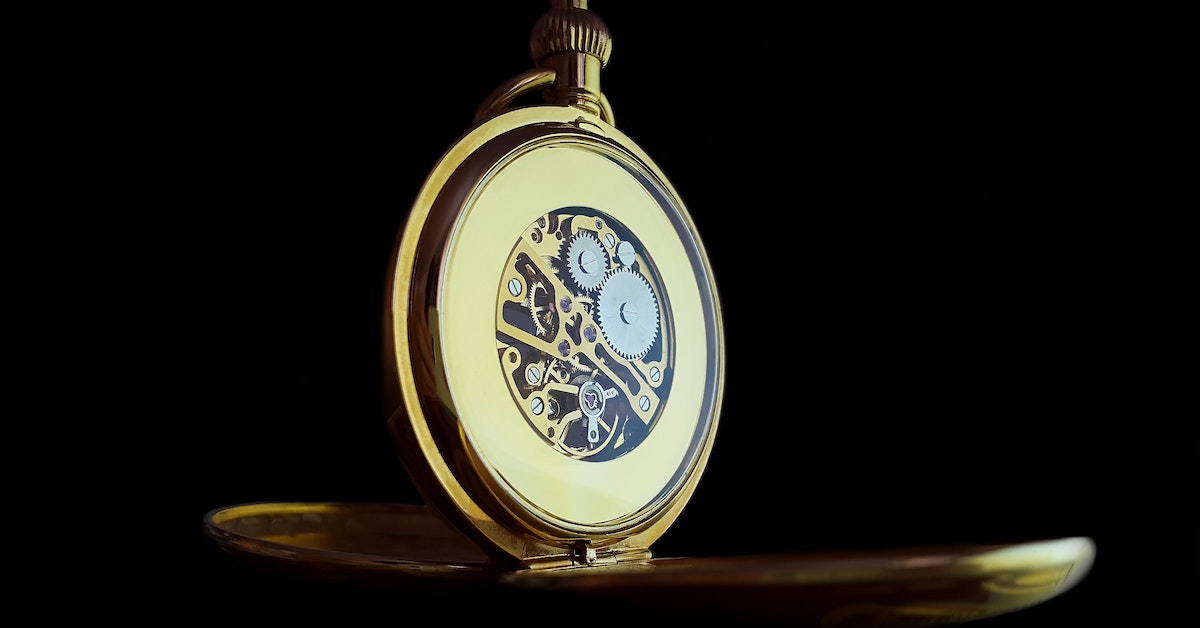 In today’s global market, developing a strong brand strategy is one of the most effective ways to acquire and retain customers. It is also a way to edge over your competitors.

What is a brand

A brand is the perception of a product, company, or individual by those who encounter it. For some businesses, a brand helps increase customer engagement and sales slightly. Others, including some of the world’s largest corporations, see a strong brand as one of their most valuable assets.

Despite the intangibility of a brand, it’s difficult to deny how effective a strong one can be at increasing a company’s bottom line.

Given the enigmatic nature of brands, determining their monetary worth is a difficult task. On the balance sheet, the value of a brand is sometimes represented as an intangible asset called goodwill.

This is useful for accounting purposes, but it is still a rough estimate and does not accurately quantify a brand’s true value.

There have been numerous value brand listings in recent years. The Interbrand is one of the most well-known. A consistent formula for brand strength was used in Interbrand studies, which are based on a company’s financial forecast, brand role, and brand strength. It makes use of estimates of the present value of future earnings that a brand is expected to generate.

When the 2000s began, the internet was at the forefront of both markets and customer perception. Many businesses recognized the significance of developing a brand.

However, brand competition has been fierce, and most of the old brands have been replaced by new and emerging brands in the last two decades since the launch of the best global brands. Only 36 companies have remained in the top 100 list so far. In the intervening years, more than 140 brands have disappeared.

The global economy suffered one of the worst declines since the great depression in 2020. Many businesses were thrown into disarray as a result of COVID-19’s ripple effects, but some businesses not only survived but thrived.

By 2020, only 3 of the top ten most valuable brands from previous years remained at the top.

ALSO READ  Startup vs Small Business: Which is the Right Choice for You?

Apple’s brand value has fluctuated over the last decade, but it still holds the top spot in a ranking of the world’s most valuable brands in 2022, with an impressive brand value of $482.2 billion. From $408 billion in 2021, the value had increased by 18%.

Despite Apple maintaining the top spot on the ranking for the tenth consecutive year, the company did not even make it on the list of the top ten list in 2000.

The company distinguishes itself through its high level of differentiation and ongoing diversification across its hardware, software, and services portfolios.

Apple, as one of the world’s largest technology companies, dominates the phone market, particularly in the US, where more than 50% of operating smartphones are now iPhones.

The company is a multinational technology corporation that produces consumer and enterprise software, hardware services, and electronics.

Bill Gates and Paul Alien founded Microsoft in 1975, it has since expanded its product portfolio to become one of the world’s most influential technology conglomerates.

Amazon, often considered a tech giant, was the world’s third leading brand. It got a 10% increase in brand value to nearly $275 billion.

Despite being knocked out of second place by Microsoft in 2022, the eCommerce behemoth continues to expand its global impact year after year.

The brand’s continued diversification of revenue streams is one of its key growth drivers.

Amazon expanded beyond retail by launching the cloud platform amazon web services (AWS), selling ad space, and expanding its prime subscription features, in addition to selling millions of products through its online platform.

Furthermore, Amazon is expanding its physical retail footprint, for example, by opening its first brick-and-mortar clothing store in Los Angeles.

The focus on eCommerce and the platform’s extensive global availability distinguishes Amazon from many of the world’s most valuable retail brands.

Despite a 28% year-over-year increase in brand value to nearly $252 billion, Google remained in fourth place.

The brand relies heavily on advertising for a large portion of its revenue, and it struggled at the start of the pandemic as advertising spending fell.

However, as the world adjusted to the new normal and people spent more time online, the advertising budget reopened and Google’s business recovered, increasing the value of its brand.

Samsung’s brand value for 2022 at $87.7 billion, ranking fifth after the US’s big four tech companies (Apple, Microsoft, Amazon, and Google). Since 2020, Samsung has remained in fifth place for three years in a row.

This company was the most valuable automotive brand in 2022.

Coca-cola is a major global player in the beverage industry. It has consistently been ranked as the world’s top soft drink brand.

With a brand value of $57.5 billion in 2022, the company ranked seventh in the global ranking of the most valuable brands.

Mercedez Benz is the only European brand and the only luxury in the automotive sector to remain in the top 100 most valuable brands for the 7th consecutive year. It ranked eighth, with its brand value expected to rise 10% to $56.1 billion by 2022.

The company aspires to build the world’s most desirable cars while also dominating electric drive and vehicle software.

Throughout its 100-year history, Disney has remained one of the world’s most successful and recognizable media brands.

In 2022, the brand value of Disney was estimated to be around $50.3 billion, ranking it ninth among all the most valuable brands.

Nike has maintained its number one position on a list of the world’s most valuable apparel brands.

It has maintained its top position despite a 13 % drop in brand value to $30.4 billion as a result of the pandemic.

Nike made a comeback and increase its brand value to $50.3 billion in 2022, ranking it the 10th most valuable brand in the world.

TikTok, a new entrant has been named the world’s fastest-growing brand, with a 215% increase, leading a global media consumption revolution.

The brand value of the entertainment app increased in 2022, placing it 18th among the world’s top 500 most valuable brands and making it the highest new entrant brand.

Other new entrants to the top 100 list include Airbnb. Redbull and Xiaomi.

In the year 2000, half of the top ten most valuable brands were in technology and telecommunication, including Microsoft, IBM, and Nokia.

The geography of valuable brands

When we look at where these brands are based, we see that the US is home to several of the top ten brands on the list: Apple, Microsoft, Amazon, Google, Coca-Cola, Disney, and Nike are among them.

To wrap it up

To say the least, it has been a devastating period for many brands.

Over half of the most valuable brands have seen a decline in brand value while others asserted their dominance and gone above and beyond for their customers.

For the top ten most valuable brands in the 2022 list, only time will tell whether they will continue to evolve in the coming decades.