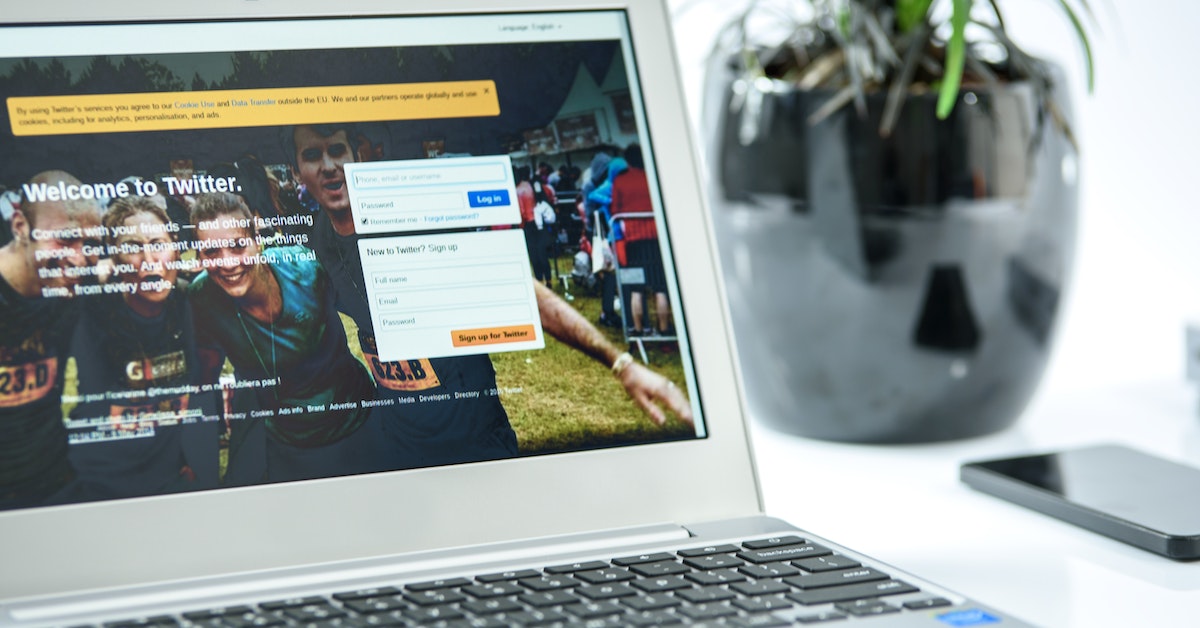 The Most Popular Websites Since 1993

The internet has grown at a mind-bending pace over the last three decades. In 1993, there were barely 200 websites available on the World Wide Web. looking at the figure at the start of 2023 it has grown to 2 billion.

it was possible to go on the proto-internet in the 1970s, but the more user-centric and widely accessible version we think of today really materialized in the early 1990s using dial-up modems.

Through Dial-up, users could access the web through a modem connected to an active telephone line. Portals such as Prodigy and CompuServe were available in the 1990s for internet use but AOL quickly became the most popular.

AOL remained the most visited website for almost a decade. By June 2000, the online portal was getting over 400 million visits in a month. At that time, there were about 413 million internet users around the world.

When broadband internet hit the market and made dial-up obsolete, AOL lost its footing and Yahoo took the top spot.

Yahoo was founded in 1994 and started off as a web directory. It was originally called “Jerry and David’s Guide to the World Wide Web.”

When the company started becoming more popular, its name changed to Yahoo. The name “Yahoo” stands for “Yet Another Hierarchical Officious Oracle”.

The Company grew fast such that by the early 2000s, it became the most popular website on the internet. Yahoo maintained its top spot for several years and by April 2004 the company was receiving 5.6 billion monthly visits.

In 2004, Yahoo dropped Google to use its own search engine technology. After that, both Google and Yahoo competed fiercely and both names took turns at the top of the most popular website list.

In the 2010s, Yahoo’s trajectory started to head south due to a series of missed opportunities and unsuccessful moves. This cemented Google’s place at the top. Since then the website is still the most popular website as of January 2023.

However, Youtube and Facebook were not the first social media platforms to gain traction. MySpace had a successful run back in 2007 and at one point it was the third most popular website on the World Wide Web.

However, Youtube and Facebook marked a new era for social media platforms, especially due to their perfect timing. The Two platforms entered the scene around the same time that smartphone innovations were turning the mobile phone industry on its head.

Additionally, the iPhone’s design and introduction of the App store in 2008 made it even easier for users to access the internet through their mobile devices. As of January 2023, Youtube and Facebook are still the second and third most visited websites on the internet.

The 2020s: Google is Now Synonymous With the Internet

Google is by far the leading search engine in the world, making up about 90% of all web, mobile, and in-app searches.

What will the most popular websites be in some years to come? Will Google still maintain the top spot? Although there are no signs of the internet giant slowing down anytime soon, history has taught us that things change. And therefore no one should get too comfortable at the top.