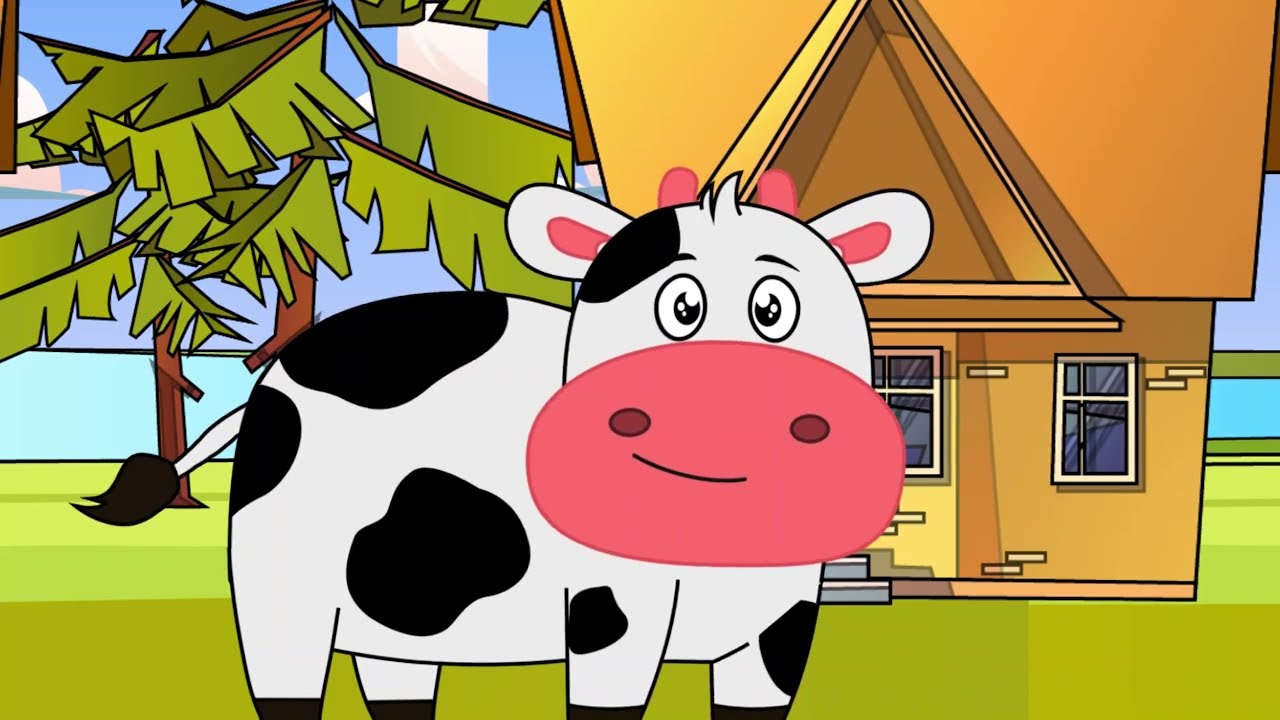 An old lady and an old man lived in a little house by themselves. They had no children and they felt very lonely and sad at times. The old lady complained to the old man

. “It gets so boring since it’s just the two of us. You are always out in the garden and I have nothing to do after I finish my cooking and cleaning.” The old man replied, “well, I’m sure you can find some other ways to keep yourself occupied.”

The old lady decided to bake something as she hadn’t done that in a long time. The old man agreed as he left the house. “That’s a good idea.

Go ahead and do that. Make something interesting for dinner tonight. Now I have to head out to the garden again, as there are still some more weeds to be pulled out.”

The old lady decided she would make some gingerbread. She got all the ingredients she needed and kneaded the dough for the gingerbread softly humming to herself. Suddenly she had an idea. “Let me do something fun. I’ll make the gingerbread in the shape of a man. A gingerbread man! My husband will be very amazed.”

The old lady rolled out the dough and cut it out in the shape of a man. One little ball to be shaped into the mouth, two little chocolate chips, for eyes, and some pretty red cherries for buttons. She thought, “oh, that’s one handsome gingerbread, man.

I’m sure he’ll taste as good as he looks.” She put the dough into the oven. The old lady went, and sat on a rocking chair, knitting away while waiting for the gingerbread man to bake.

After a short while, she started to get the lovely smell of gingerbread and decided to go and check the oven. The old lady put on her oven gloves and went to open the oven door.

But as she did, the gingerbread man got up from the baking tray and jumped out of the oven. Before she realized what was happening? The gingerbread man ran to the open window, jumped out, and in a second was running down the garden and out into the stream.

The old lady’s husband looked in surprise at his wife running after a gingerbread man. He asked her, “what’s happening?” While still running, she said, “stop staring and run and catch that rogue. I had baked him for our dinner.”

“But how did he run out?” The old man asked. “I will tell you all that later. Quick catch him before he vanishes.” The old lady replied.

Along the road, they ran with all the passers-by looking at them in surprise. A little way ahead, a horse that was trotting along the road, stopped to see what was happening.

“That sure looks like a tasty meal. Everyone out of my way, I’m going to catch that fellow and have him for dinner instead of hay.” The horse said with excitement. Laughing, the gingerbread man told the horse, “so you also want to catch me? Come on, you can also try. But you have to start galloping instead of trying.

ALSO READ  How To Draw An Elephant For Kids

Believe me, you’ll be having your hay only for dinner after all.” So the horse also joined the old lady, old man, and the cow to try and catch the gingerbread man. The gingerbread man was having a lot of fun seeing all of them, trying to catch him.

A little way ahead was a big fat pig walking with its piglets. When it saw the gingerbread man, it said. “That man sure smells good. Should be a good treat for my little Piggies. Wait, wait, I want to have a word with you.” Knowingly, the gingerbread man told the pig. “No, you want to make a meal of me. That’s not going to happen, you stinking thing.” Surprised, the pig said, “what? How dare you? You rude fellow. I will show you. Come on piggies. Let’s catch him and eat him.” And so the pig and piglets also joined the race to try and catch the gingerbread man.

But you can always try.

Come join the merry procession. Run, run as fast as you can. You can’t catch me. I’m a gingerbread man!” Oh, what a race! There was the old man and the old lady trundling along, the cow and the pig waddling along, the horse loping along and the hen running and flapping her wings with a loud sound.

“I think I’ve had enough fun. No way are those slow coaches going to catch up with me. I’ll just look around for a place to rest. Running has really tired me out,” said the gingerbread man. A little further away, there was a river flowing gently. The gingerbread man wanted to go across the other side. As he was thinking about what to do.

ALSO READ  How To Draw A Bee Simple for Children

He heard a voice, “do you want me to take you across?” The gingerbread man looked around and saw a fox sitting against a rock. He told the fox, “you think I’m a fool. You also want to eat me like the rest of them.” The fox replied teasingly, “eat you? A measly-looking fellow like you? You’re not even enough as a taster, forget a whole meal.”

The fox who was a very wily fellow knew the gingerbread man could run very fast and he was too lazy to run after him. The gingerbread man asked him, “why would you want to be so good to me?” “I’m not being good to you.

I was going across the river anyway. So I thought you could hop on my back and I would take you across. Decide fast, I don’t have the whole day.” replied the fox cunningly. Unconvinced, the gingerbread man asked again.

“What do you want in exchange?” The fox replied quickly, “I’ll tell you that, when we cross over, jump onto my back.”

Moral of the story:

Be careful with who you trust. Some people can be deceitful. 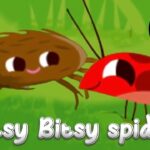 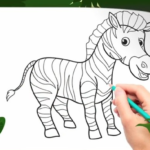