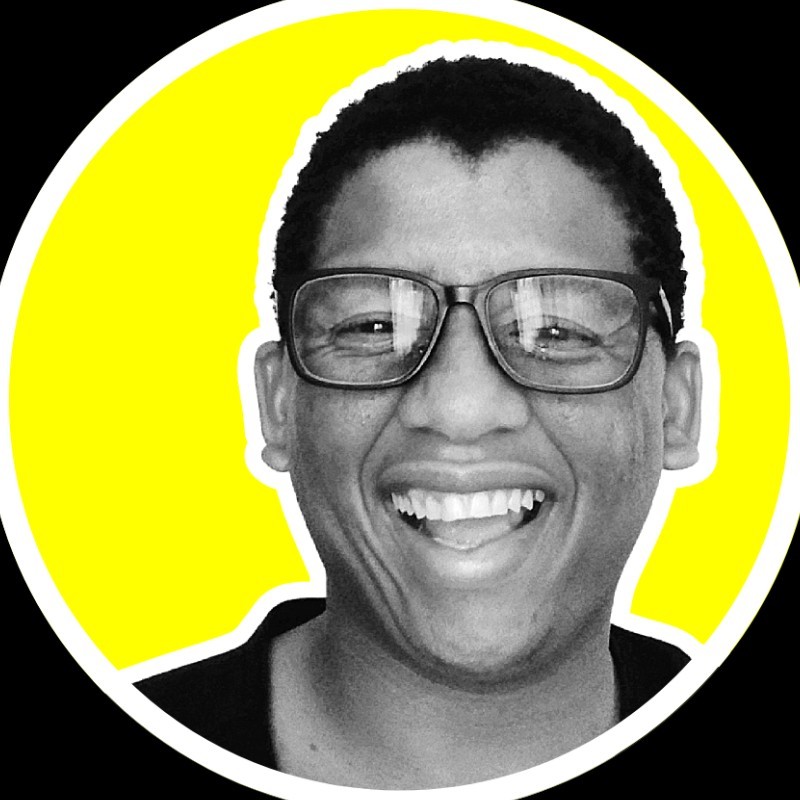 It is a chilly August morning in 2018 in  Sandton, Johannesburg. An Alibaba sponsored Tech event led by Jack Ma at Wits University had just come to a close the previous night. Guests from all over the World were checking out of their hotels for the airport.

I  instead checked in to another guest house at Highland North since I had some business to attend to. Later that day, I and other event attendees still in Jo’burg got an invite to a night party that was to be attended by the who is who in Johannesburg’s tech space.

Guys from Accenture, Atlas Mara, Alibaba, China Telecom, Liquid, Microsoft, Dimensions Data, and Vodacom among others had confirmed to attend.

Not being a fan of night parties, I reluctantly took an Uber to the posh Sandton location for the party. The setting was a big mansion in a quiet neighborhood.

The party was packed and guests were socializing freely.

Nothing wild just people sharing their stories, a lot of games, food, and drinks.

As the night wore out, guys started to doze off but surprisingly new guests kept on arriving while a few were leaving.

As I was moving from one group to another, I noticed a group of gamers who were taking part in a video game competition. As I draw near I was amazed by the intensity of the competition.

At the top of the league was this medium-built gentleman who was probably in his late 30s.

He was conspicuously the best gamer of the night. Thbang from Liquid was probably the other standout. I was quite impressed by the two but also ashamed as I realized my age was not an excuse for not knowing anything about gaming.

ALSO READ  How Has Technology Changed In The Last 5 Years

Later that night Thbang and Anda would introduce me to the master gamer.

At the time of introduction, he was seated on a couch surrounded by a group of young people who were attentively listening to him on various topics including 5G, Fiber, Blockchain, and Cuban Cigars.

After the introduction I took my spot and listened with great awe, I was impressed how Tefo was so informed.

His content was well thought out and properly articulated. From that point on, have met so many guys in Tech, especially in Kenya with similar admiration for Tefo and the iAfrikan team.

Additionally, in every pan -African tech community I joined, Tefo was there, shaping the conversations.

The tech community across Africa and in particular in Kenya mourns a great leader. May the Lord Almighty grant you peace and grace to your family. 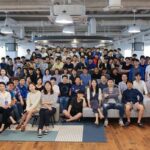