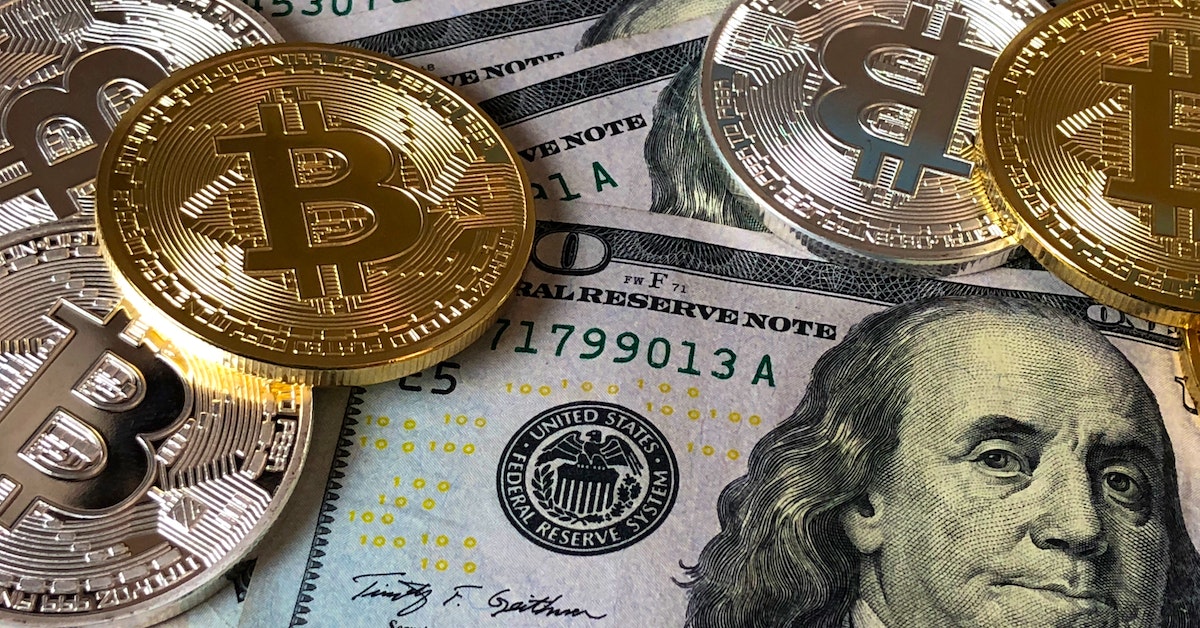 The US dollar is the world’s dominant reserve currency, and it has been so since World War II. During major economic downturns, the dollar is the preferred currency for investors.

Why is the US dollar the world’s dominant currency?

The dollar is the most widely used currency in international trade, and other countries are finding it difficult to replicate or find an alternative.

It is used around the world because the United States has the deepest and most transparent corporate governance and the least amount of discrimination between domestic residents and foreigners.

In 2022, the dollar has been strengthening. Except for the US dollar, nearly every asset class experienced negative returns.

Reasons for the US dollar’s strength in 2022

The dollar has increased dramatically by 2022. A variety of shifting factors could have contributed to this.

1). To combat skyrocketing inflation, the Federal Reserve raised interest rates. As a result, the US dollar has become a more scarce and valuable yield-bearing asset.

2). Falling equity prices encouraged investors to flee riskier equity markets for the safety of the dollar. When the stock and bond markets become volatile, as they have this year, many investors see the dollar as the safest asset to hold. As a result of the market’s fear, the dollar tends to strengthen during these times.

3). The dollar has gained strength because its economy appears to be in better shape than that of many other countries, where growth is slower and debt and inflation are higher than in the United States.

Furthermore, the US economy has remained resilient, with fewer risks on the horizon than many other global economies. For example, Europe is still dealing with an ongoing energy crisis as a result of the Russian-Ukraine conflict, while China’s zero COVID policies have harmed the country’s manufacturing sector, as well as other industries.

What does a strong dollar mean?

A currency can only be considered strong or weak in comparison to other countries.

A strong dollar indicates that the US dollar has risen to levels comparable to historically high exchange rates for other currencies relative to the dollar.

The impact of a strong dollar on global currencies

When the US dollar appreciates, other currencies essentially depreciate, according to invoicing.

A stronger dollar may appear to be good, but it usually benefits Americans.

But how have other currencies fared in comparison to the dollar?

The US dollar has provided exceptional stability, with almost every currency in the world falling against it in 2022.  It has risen to its highest level since 2000, rising 22% against the Yen, 13% against Euro, and 6% against emerging markets currencies since the beginning of the year.

The Euro is one of the hardest-hit currencies, briefly falling below parity in September and October 2022, something that hasn’t happened since 2002. In November, it recorded a 5.3% gain.

Since April 2022, the Chinese yuan has lost 12% against the US dollar.

Japanese yen suffered the most, falling more than 25% since the start of 2021. The Yen hit a 24-year low in October, prompting the Bank of Japan to intervene with $42.8 billion to support the country’s falling currency.

The pound has also dropped to its lowest level against the dollar since 1985.

However, the Swiss franc and Canadian dollar have been the most resilient major currencies against the US dollar since 2021, owing to their respective countries’ financial and political stability. In addition, Canada has benefitted from rising crude oil prices across its southern border with America.

What happens when a currency falls in value against the US dollar?

When the value of a foreign currency falls against the dollar or another currency, it loses value. In general, when a currency loses value, people’s purchasing power falls because goods, particularly imported goods, become more expensive.

Also, currency decline can be felt when traveling to another country with a stronger currency because you’ll need more of your local currency to match it.

Effects of a strong dollar

Given the dollar’s dominance in international trade and finance, the sharp strengthening of the dollar in a matter of months has significant macroeconomic implications for almost all countries.

A strong dollar contributes to trade deficits. For instance, the extreme relative strength of a dollar may result in boots of instability.

This could be similar to the market-based Asian debt crisis of 1997, or the mounting trade imbalances that led to the 1985 plaza agreement, in which the US agreed to weaken the dollar to reduce those imbalances.

Because of the stronger dollar, US financial assets may become less appealing to foreign investors. A strong dollar may also cause problems for investors.

Furthermore, because emerging markets typically purchase raw materials in US dollars, a stronger dollar is more likely to cause inflationary pressures.

ALSO READ  Countries That Have The Highest Inflation Rate

While the US dollar has risen for much of 2022, its rally has slowed in the final months of the year. The dollar index was up to 20% for the year in September 2022, reaching a high of 114.8, but has since retreated and given back more than half of its gains for the year so far.

The dollar is expected to recover against most currencies in the coming months, with the growing threat of recession in the United States and elsewhere keeping it firm in 2023 via haven flows.

It is unclear whether the Federal Reserve will continue to raise interest rates, but the United Nations has urged the agency to do so. Further increases could trigger a global recession and harm developing countries, which have already been hit hard by the rising cost of US goods. More hikes are possible unless the Fed sees inflation significantly moderate.

At the same time, other countries have begun to implement their rate increases, which may continue, potentially balancing the dollar’s position.

Investors around the world will be watching closely to see if the US dollar continues to rise, or if this end-of-year rehearsal will continue and provide some relief to major currencies in 2023.

January 30, 2023
Countries That Have The Highest Inflation Rate 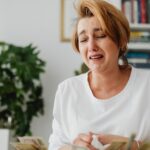 Countries That Have The Highest Inflation Rate