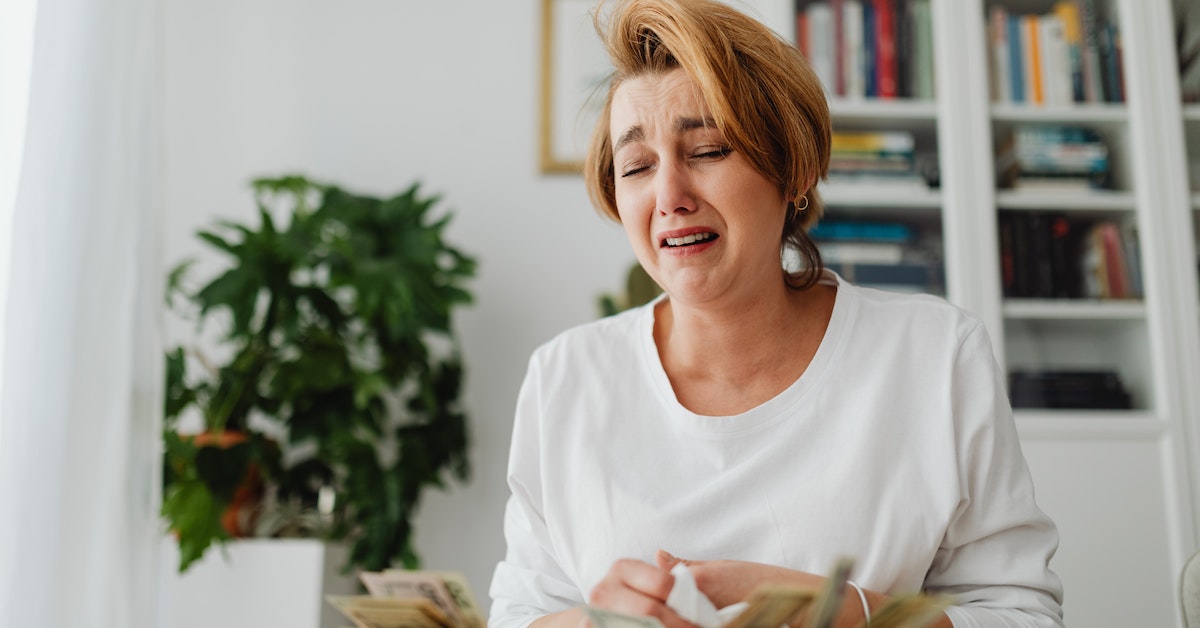 Many countries around the world are currently experiencing double-digit or even triple-digit inflation.

Inflation is defined as an increase in the consumer price index(CPI), which is a weighted average of prices for various goods.

As inflation continues to rise in most of the world’s economies, some countries suffer more than others.

What is driving global inflation in 2022?

Commodity prices are rising in many countries as a result of global pressures.

1). The Russian invasion of Ukraine has immediately impacted global prices. Russia is a major exporter of oil and gas, and it and Ukraine account for significant amounts in the trade of certain foods, particularly grains and iron.

The war between the two countries has resulted in a decrease in the production and trade of these goods, which drives up prices.

In other other words,  because the production of goods is low, prices rise due to increased demand.

2). COVID-19-related lockdowns also caused inflation. Many countries funneled large sums of money to households and businesses during the pandemic to ensure that they could manage lockdowns and layoffs. As a result, the money supply expanded, possibly contributing to inflation.

Because of the high inflation, many central banks have begun raising interest rates, which threatens to slow global growth and may even cause a recession in some countries in 2023.

Countries with the highest rates of inflation

Numerous counties are experiencing high levels of inflation, with some even facing triple-digit inflation rates.

Zimbabwe, Lebanon, and Venezuela have the highest global ratings.

In Lebanon, hyperinflation continued for the 28th month in October, rising by 186.4% in the first ten months of 2022. The country is experiencing an economic downturn.

The high inflation rate in Lebanon is primarily due to the massive depreciation of the national currency, combined with global inflation caused by a variety of economic and political factors.

Venezuela’s high inflation levels are the result of a combination of factors including a reliance on imports for basic goods, a reliance on oil as its main export, inefficient government industries, and governmental corruption.

According to the United Kingdom’s Office of National Statistics, inflation in the UK reached a new 40-year high of 10% between July 2021 and July 2022.

Rising housing costs contributed the most to inflation in the most recent month, rising by 26.6% year on year.

The bank of England warned on September 22, that Britain’s economy had entered a recession and raised interest rates to 2.25% to combat high inflation, but following the government’s mini-budget, financial markets now expect rates to reach up to 6%.

Turkey’s inflation rate was 85.51% in October 2022. It had the highest rating during the specified period.

While there are numerous reasons for the country’s inflation rate to rise, the COVID-19 pandemic and the war between Russia and Ukraine are among the reasons why commodities prices in Turkey are rising.

ALSO READ  Global Currencies Decline Against Us Dollar In 2022

In October, the Turkish statistical institute reported that inflation reached a 25-year high of 85.5%.

High prices and a devalued currency have had such an impact on consumers that the country has raised the minimum wage twice since the beginning of 2022.

The annual inflation rate in Israel increased to 5.3% in November 2022, up from 5.1% the previous month, and was mostly in line with market expectations. The reading was the highest since October 2008.

According to Israel’s central bureau of statistics, the primary drivers of the increase were fresh fruits, transportation, housing, and entertainment costs.

Many African countries are experiencing high rates of inflation. South Africa’s inflation rate reached a 13-year high in July, with a 7.8% annual increase driven primarily by fuel and food prices.

In July, the US inflation rate was 8.5%, a slight improvement from June’s 9.1%, which was a 40-year high. However, annual inflation in the United States slowed for a fifth month in November 2022, to 7.1%, the lowest level since December of last year.

Due to global events such as COVID-19, supply chain constraints, and Russia’s invasion of Ukraine, the inflationary situation in the United States has been relatively severe in 2022.

According to the Buenos Aires-based consulting firm EcoGo, inflation in Argentina is expected to reach 99.6% by the end of the year and remain above 100% in the first half of 2023.

Argentina is experiencing the highest annual inflation in three decades. The inflation has been exacerbated by the COVID-19 pandemic, shrinking global food supplies, global energy prices, economic fallout from Russia’s war on Ukraine, and currency depreciation.

ALSO READ  Global Currencies Decline Against Us Dollar In 2022

Zimbabwe’s inflation rate has risen to triple digits since the start of the Ukrainian conflict, from 66% to more than 130%. The inflation rate was 191% in June, and it rose to 257% in July.

The high inflation has fueled the cost of living crisis and as a result, there have been numerous strikes by government employees demanding higher pay.

74 of the 172 countries studied by investment monitor had inflation rates higher than 10%.

How to put a stop to inflation.

There are numerous methods for controlling inflation, none of which are guaranteed. Some may be more effective than others, while others may cause less collateral damage.

However, it is difficult to reduce inflation caused by external factors such as the Russian-Ukrainian war, which has resulted in surging energy and food prices, driving a galloping inflation rate and weighing on economic growth.

As we look ahead to 2023, the health of many countries’ domestic economies remains a concern, as high costs persist, hiring slows and wages stagnate.

However, most economists now agree that the figures for 2023 will be lower. According to the most recent survey of professional forecasters, inflation will fall rapidly from 5.9% in 2022 to 2.9% in 2023.

Global Currencies Decline Against Us Dollar In 2022 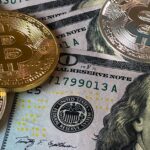 Global Currencies Decline Against Us Dollar In 2022 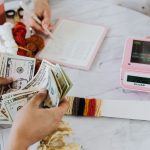