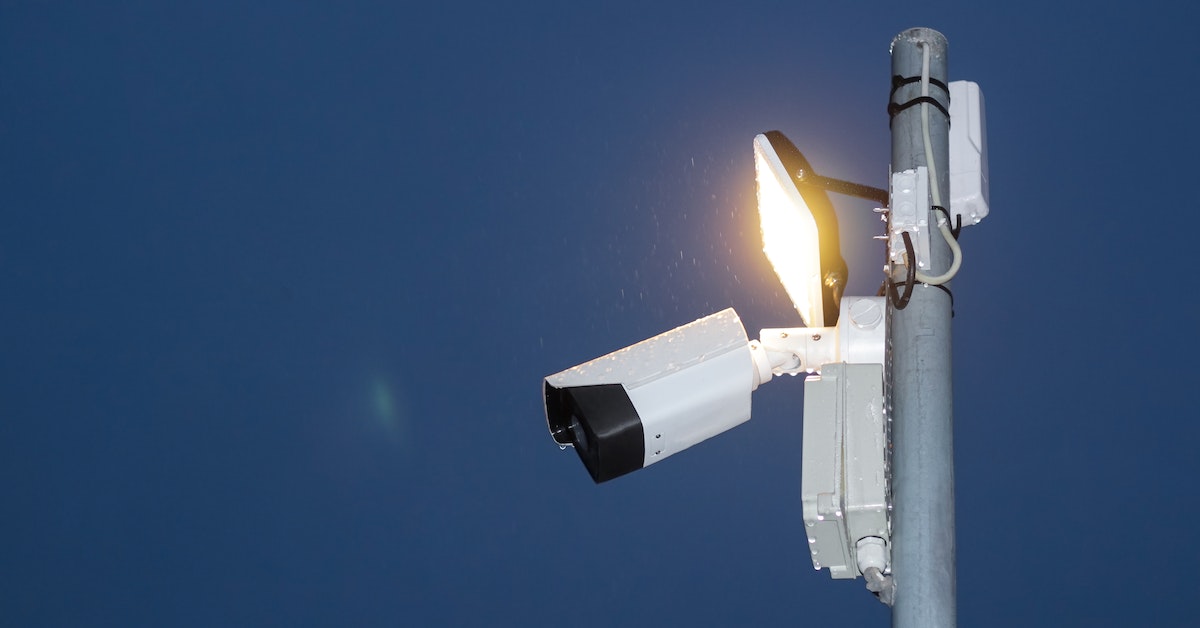 You might be surprised to realize that the global urban population only overtook the rural population in 2007. At that time both urban and rural populations were split nearly 50/50, with around 3.3 billion people apiece.

Currently, the percentage of people living in urban areas has grown to over 55% and is expected to get to 68% by 2050. Due to this trend, many of the largest cities in the world have become home to tens of millions of people.

In response to such incredible density, governments, institutions, businesses and even households have installed countless security cameras for various purposes and mostly for crime protection.

To grasp the scale of this surveillance, we have used data from a recent report by Comparitech to visualize the most surveilled cities around the Globe.

Below is the list of the 10 most surveilled cities in the world with China excluded.

The top four cities are in India which is the second largest country in the world by population. Surveillance cameras in India are playing a major role in the efforts to reduce crimes against women in the country.

Down the list are cities from different countries one of them being Russia which has expanded its use of surveillance cameras in recent years. Given Russia’s track record of human rights violations, activists are worried that facial recognition technology could become a tool of oppression.

Los Angeles is the only U.S. city on the list. The city contains some of the country’s wealthiest neighborhoods and municipalities. That includes Beverly Hills, which according to the Los Angeles Times, has more than 2,000 surveillance cameras for a population of 32,500. That translates to about 62 cameras per 1,000 people, which means Beverly Hills would be #2 in the global ranking if the number of cameras per 1,000 people was listed as a separate entity.

However, due to limited transparency, it’s hard to tell how many cameras are actually in each Chinese city. If we assume that China has 540 million cameras, and divide that among its population of 1.46 billion, we can estimate that there are 373 cameras per 1,000 people.

This approach however has a limitation since it assumes that everyone in China lives in a city, which is far from reality. The most recent World Bank figures suggest that 37% of China’s population is rural which translates to more than 500 million people.

With the above information in mind, the number of cameras per 1,000 people in a Tier 1+ Chinese city (e.g. Shanghai) is by far greater than the 373 estimates.

The country’s expansive use of surveillance cameras and facial recognition technology has been widely documented in the media. These networks enable China’s social credit program, which gives local governments an unprecedented amount of oversight over its citizens.

For instance, the country’s camera networks can be used to verify ATM withdrawals, permit home access, and even publicly shame people for minor offenses such as jaywalking.

Although this can sound like a dystopian nightmare, especially to western audiences, according to Chinese citizens, it’s mostly a good thing. In a survey done in 2018, of 2,209 citizens, 80% of the respondents approved the social credit systems. 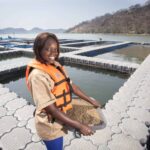