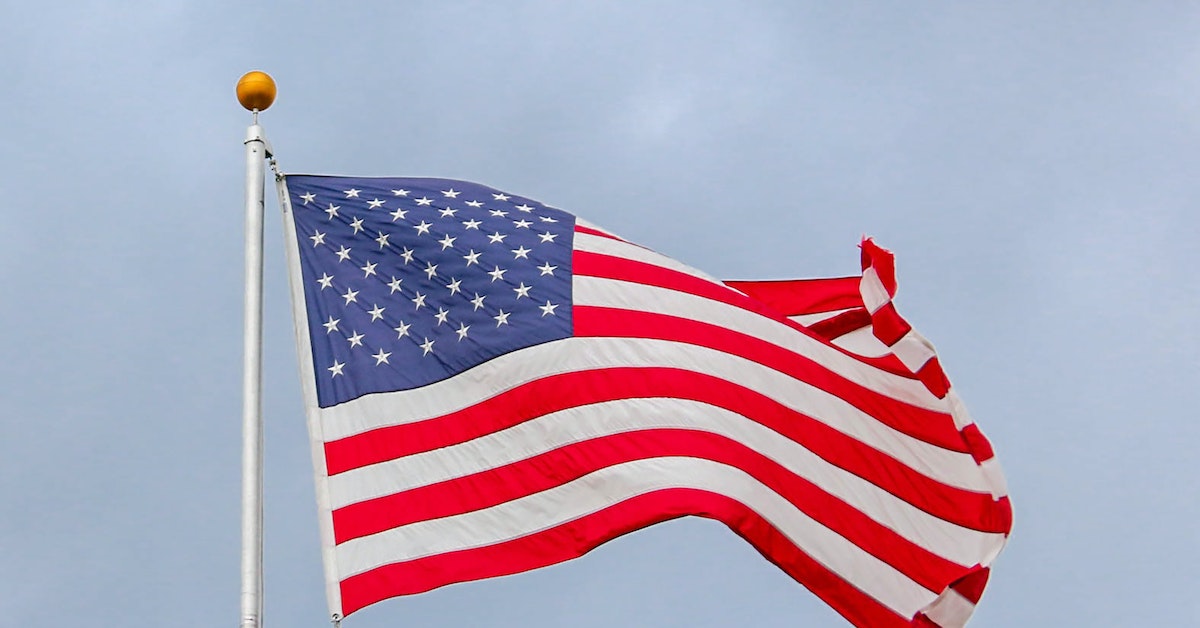 The united states have the most immigrants than any country on the planet. Many people worldwide still believe in the American dream and consider it worthwhile to relocate permanently. Every year, hundreds of thousands of people apply for US immigration Visas.

Immigration is the process by which people become permanent residents or citizens of another country.

How many people in the U.S. are immigrants?

As 0f 2020, the US had a total immigrant population of 50.6 million, accounting for approximately 15.3% of the total US population and 18% of all international immigrants worldwide. The number of immigrants in the U.S today is more than five times the 9.7 million recorded in 1960.

The immigrant population in the US is also remarkably diverse, welcoming new arrivals from more than 200 countries and territories each year.

During the pandemic, the number of immigrant visas issued by the united states fell by nearly half.

According to a pew research center’s estimate,based on government data released for the first three quarters of the fiscal year 2022, more than 900,000 immigrants became citizens during the fiscal year.

In  the past,  US was regarded as one of the easiest countries to immigrate to, but the process has become more difficult over time.

The immigration process in the united states is complicated at best, but it always begins with a Visa.

A Visa is essentially a permit to enter the country that is granted to those who wish to work and live in the united states.

There are two types of Visas immigrant and non-immigrant.

An immigrant Visa is granted to a foreign natural who intends to live and work in the united states permanently.

The k-1 Visa, also known as the “ fiance visa,” is a common type of immigration.

These visas are typically issued to temporary workers but can also be used for other purposes, such as basic travel for tourists from certain countries.

Members of the press, diplomatic representatives, foreign military personnel stationed in the united states, athletes, and a variety of other unique situations are all examples of nonimmigrant visa categories.

H – 1B visas are extremely popular and nearly impossible to obtain and are non-immigrant visas.

According to a pew research center analysis of data from the department of homeland security and the census Bureau, immigrants are eligible when; they are

ii). A lawful permanent resident who has lived continuously in the US for at least five years, or three years if married to a US citizen.

They also must meet certain criteria, which include passing a background check and, in most cases, English language and civics tests.

Citizenship confers rights and responsibilities, such as voting, serving on a jury, sponsoring other family members, and applying for government benefits and jobs.

People may choose to immigrate to the United States for a variety of reasons including; job opportunities, fleeing a violent conflict, environmental concerns, educational opportunities, or reuniting with family.

If obtaining US immigration visas were simple many people around apply to stay, increasing the population of the united states.

This is because the united states are known as a land of many opportunities.

In 2020, the US granted lawful permanent resident status to 707,362 people, a significant decrease from the previous average of over a million.

Over 285,000 immigrant visas were issued in the united states last year. Different countries received a greater number of immigration visas than others. In this article, we’ll look at the countries with the most US immigration visas.

Tracking US immigration trends from 2011 to 2020, the country welcomed 10.3 million immigrants, nearly 1.5 million (14.3%) of whom were from Mexico, more than twice that of any other country.

Given Mexico’s geographic proximity to the united states, this is perhaps unsurprising. China(713,527) and India (631,689) were in second and third place respectively.

Surprisingly, only one European country made it to the top 25, Ukraine, before the Russian invasion in 2021, Ukrainians obtained 3,019 visas.

Several countries received only a small number of US immigrant visas, including Luxembourg with two and Timor Leste with one.

The majority of the top-ranking countries are found in Asia.

There is a federal limit of 700,000 visas issued each year, and certain countries have their specific caps on how many their citizens can receive, as mandated by the US.

Although the figures change drastically yearly, they have not approached the limit in the past decade. 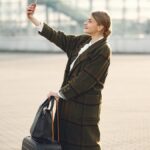 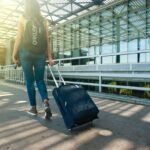