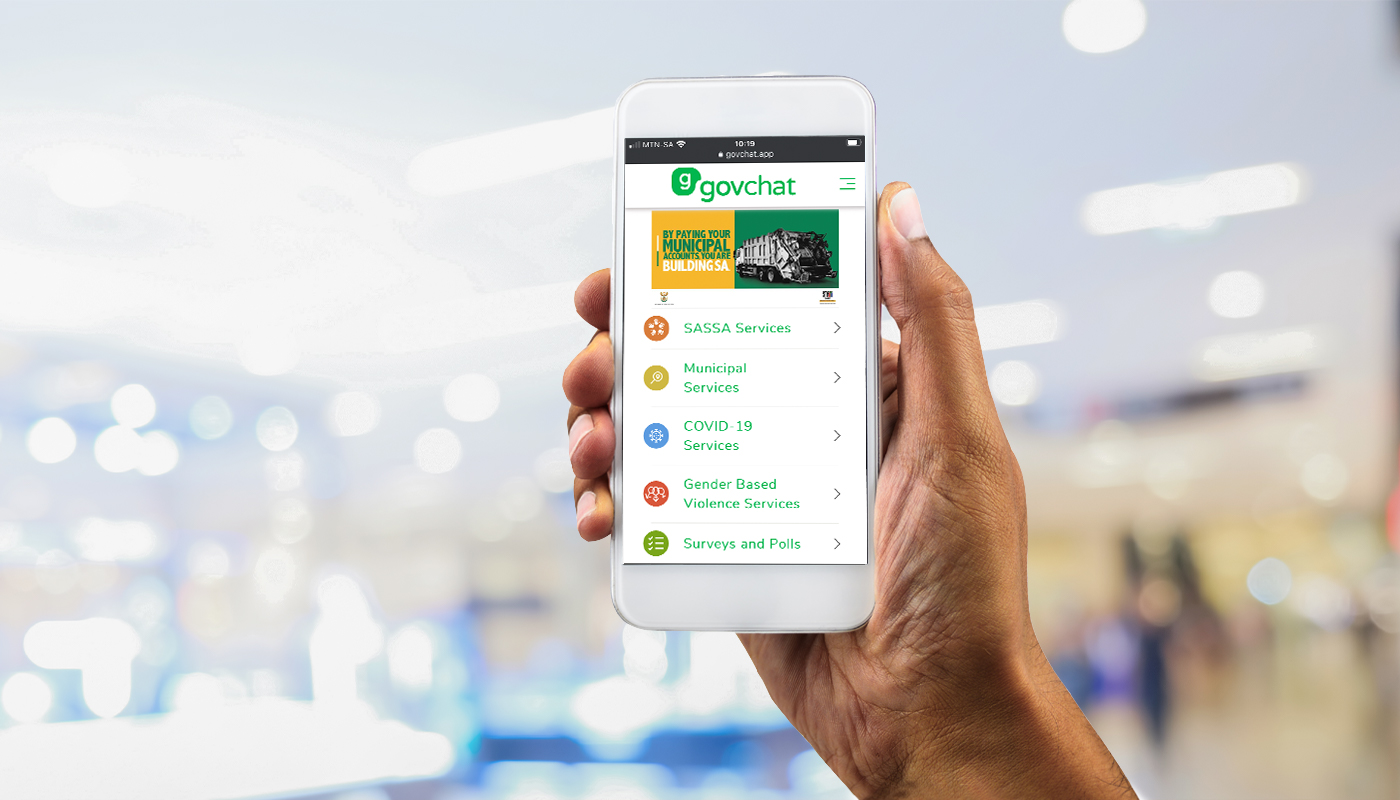 GovChat is the platform that makes it easier for the government and its citizens to talk to each other.

Eldrid Jordaan worked hard and came up with his ideas to make GovChat.

In 2012, Eldrid was made Head of Government, and he was one of the first people to start several new ways for the government and its citizens to talk to each other.

Eldrid wanted to see a government that was always open and accountable. He also wanted to see how technology could be used to improve how state services were delivered. This led him to start a business to create a digital platform for citizens and the government.

In January 2018, Eldrid signed a deal that made GovChat the official digital engagement platform for the South African government.

South Africans can use GovChat to talk to their federal, provincial, and municipal governments in real-time and back and forth using chatbots, WhatsApp, and USSD.

The company’s goal is to make it easier for people to talk directly to their elected officials by making an AI-powered platform for citizen engagement.

A multi-year agreement between GovChat and the Department of Cooperative Government and Traditional Leaders (CoGTA), which is in charge of overseeing how services are delivered and how local governments work, gave GovChat’s role a legal basis.

The company’s services include access to civil services offices for day-to-day issues, an online platform where citizens and others can easily reach their public representatives, and an early warning system that uses real-time analytics and predictive modeling to connect with citizens.

GovChat builds trust and responsibility in government by giving people a way to rate government services and giving officials access to technological tools and analyses of real-world data.

The basic product offering of GovChat was made through five years of work with the South African government.

The foundational products were made with help from a wide range of government organizations and activities as part of a multi-stream strategy, with the main focus being on local government participation and performance monitoring.

GovChat is also the first standardized way for the country’s 257 municipalities to control how information spreads. Giving any government a head start in understanding people’s situations and taking the right steps to make their lives better.

Eldrid Jordaan is the founder of GovChat.Org and now serving as its Chief Executive Officer

Eldrid has worked as a Ministerial Special Advisor as well as a member of the Mxit Advisory Board. He used to be an intern with the International Visitors Leadership Program (IVLP) of the U.S. Department of State.

He currently works as a Digital Communications Advisor for many African governments.

After being on the teams that made the National Development Plan and Vision 2030, Goitse worked in the Presidency in several advisory and research roles that helped him improve his research and policy support skills.

Motty Sacks is the non-executive chairman of GovChat company

Motty has been involved in business in South Africa for more than 50 years. During that time, he has helped several publicly traded companies become very successful.

In May of 2019, he was selected to serve as the Chairman of GovChat, and he continues to hold that position upto date.

Capital Appreciation, a company listed on the Johannesburg Stock Exchange (JSE), has agreed to give GovChat an investment facility. This will allow the startup to get up to R20 million in funding.

In the same announcement, GovChat said it planned to start “inclusion programs,” which it says would combine digital payments with its existing rating, reporting, and messaging platform.

With the help of Capital Appreciation, it wants to expand its digital payments system, which will, among other things, give South African small businesses free transaction costs.

Bang the Table: Local governments can better serve their citizens by using Bang the Table, an online platform for public participation in government.

Garena: This is a place where free-to-play video games can be made and shared over the internet.

PublicInput: This is a piece of government software that makes it easier for people to give their ideas.